For our training products visit FLINGBOXING.com 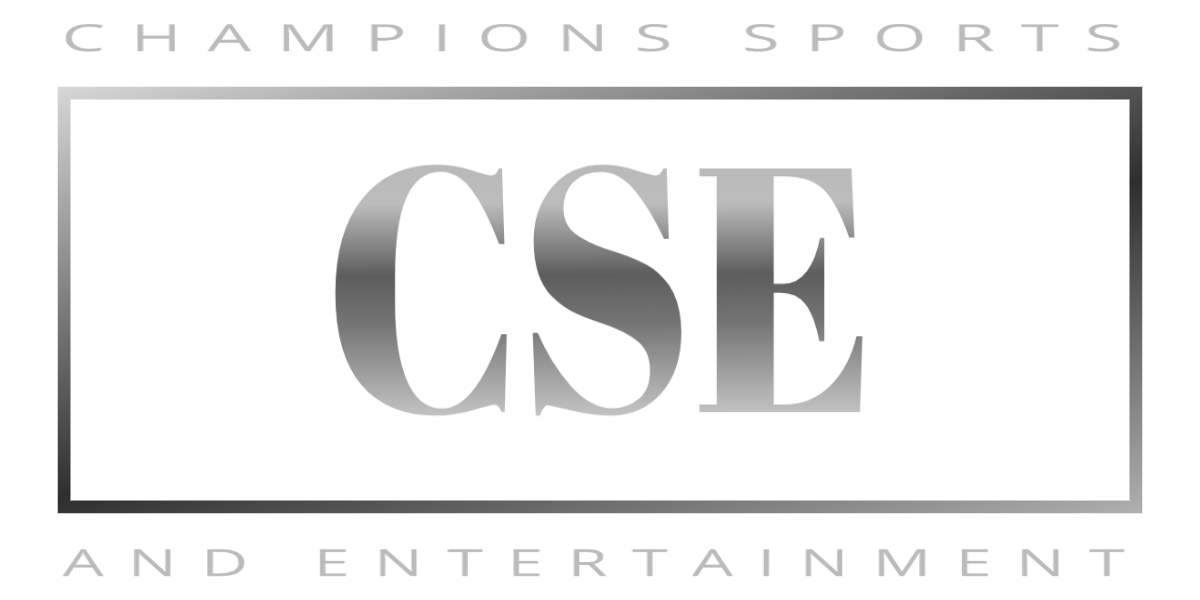 CEO and President of Champions Sports and Entertainment Inc., has been a fixture in the boxing industry for three decades as a longstanding promoter with a history of building successful fighters and promoting superb-quality events. 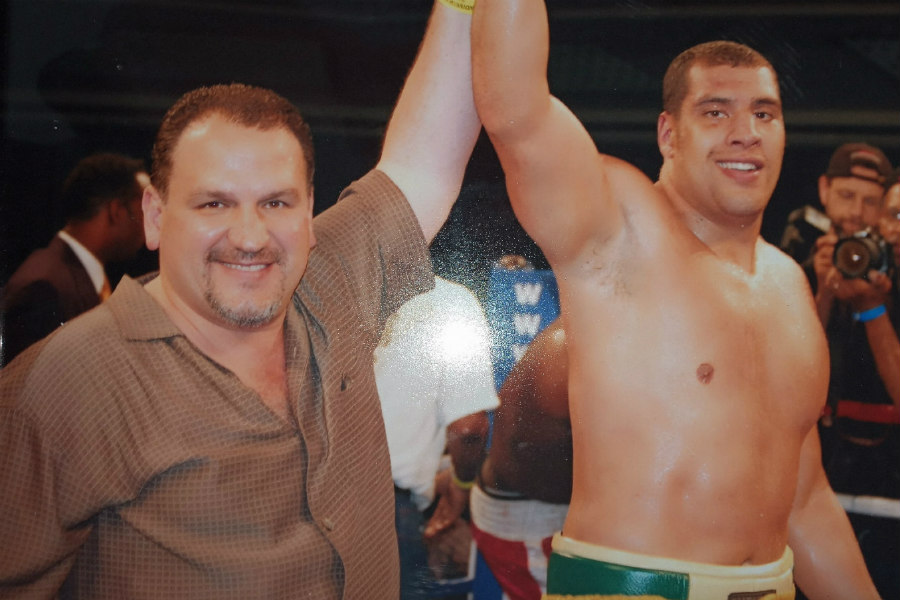 Having promoted shows in venues such as Madison Square Garden, Mohegan Sun, and various casinos in Atlantic City such as Tropicana, Superstar Theater at Resorts, Nikki Beach at Resorts, Boardwalk Hall, and The Golden Nugget. He is also the first promoter to bring a professional boxing event to the Venetian Hotel & Casino in Macau, China.

His events and fighters have been aired on major networks including ESPN, HBO, Showtime Network, CBS Sports Network, and CBS Sports Interactive Streaming. 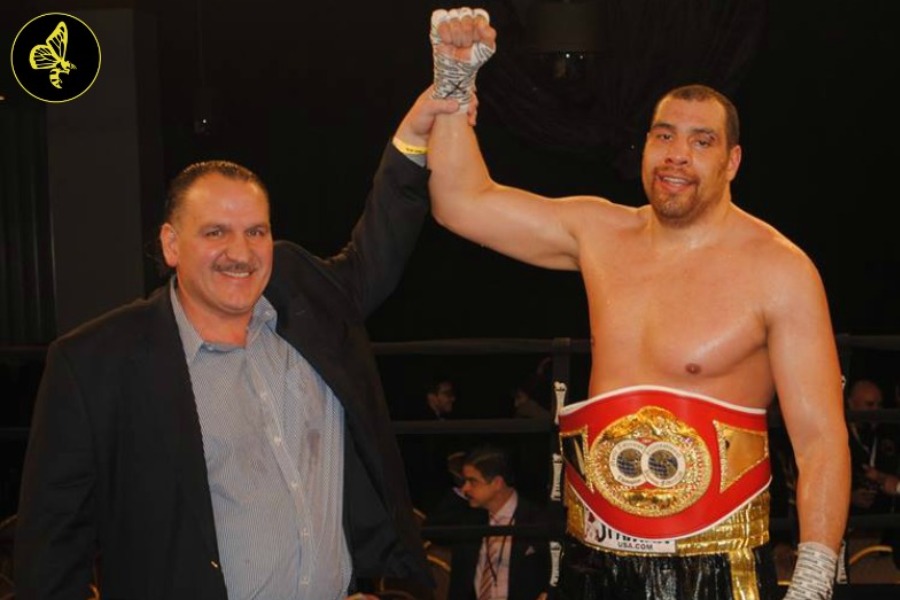 Sal Musumeci has had experience in the boxing world for over 20 years now. He first began his boxing career as a New York Daily News Golden Glover who made it to the quarterfinals without having a trainer. At that time, he saw a lack of opportunity for up-and- coming boxers to succeed. He made it is mission to give these amateur athletes greater opportunities to excel. After his time as an FDNY fireman he began managing professional boxers, providing the proper resources to give them a chance to one day fight professionally. This mission led him to forming Final Forum. Musumeci began promoting in 1997 and is a licensed and bonded promoter in the state of New York. He has promoted shows in venues such as MSG, Mohegan Sun, The Golden Nugget, and many more. His events and fighters have been aired on major networks like ESPN, HBO, and Showtime. 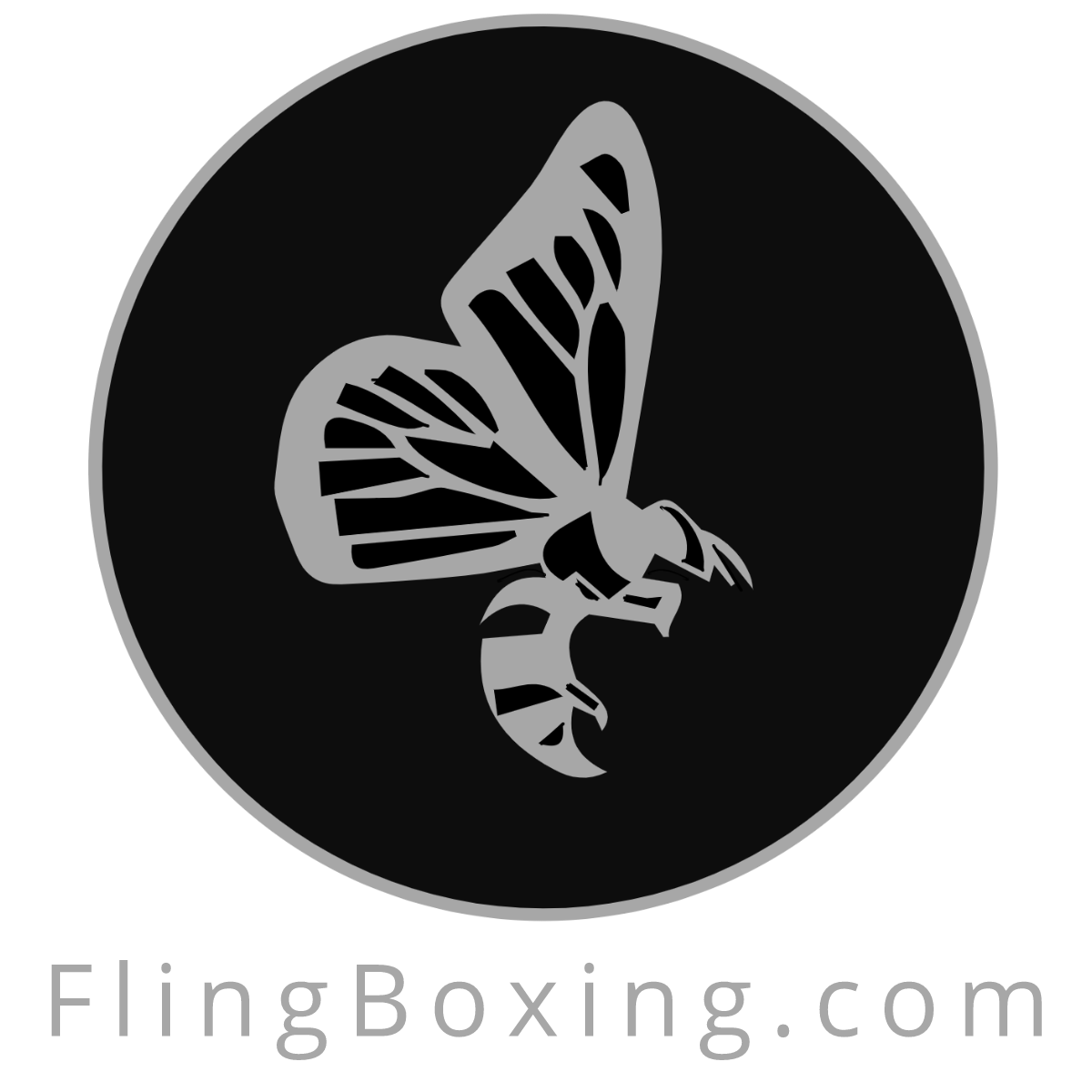 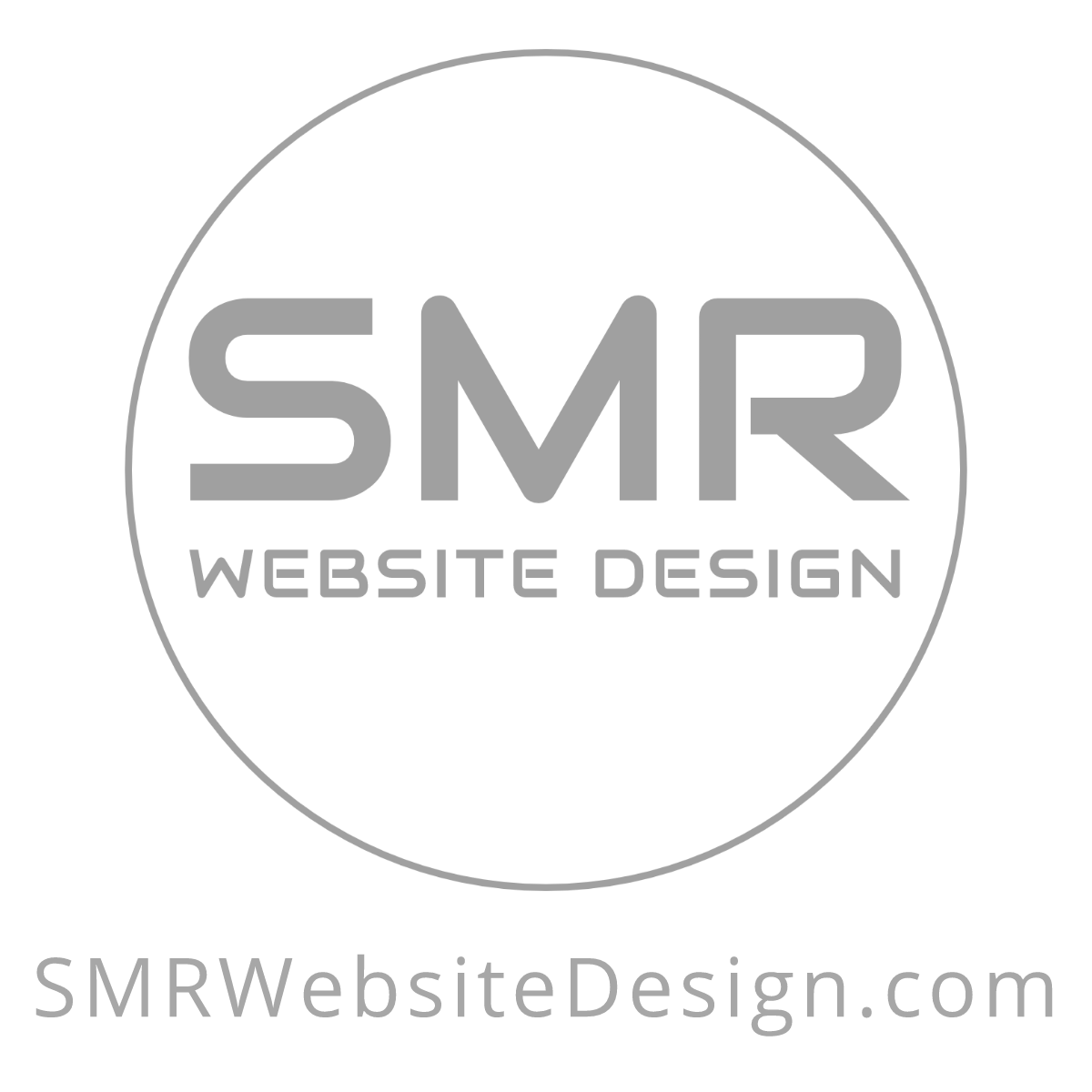